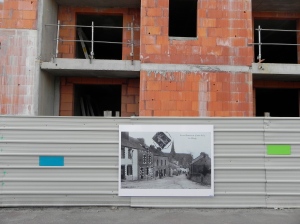 “We have gone from a situation where too little photography was exhibited to one where there is too much – and that which is exhibited is often mediocre.” (G. Costa 2001)

From: Uncategorized
← An apology
The search for truth – and the shadow of Nietzsche →
No comments yet