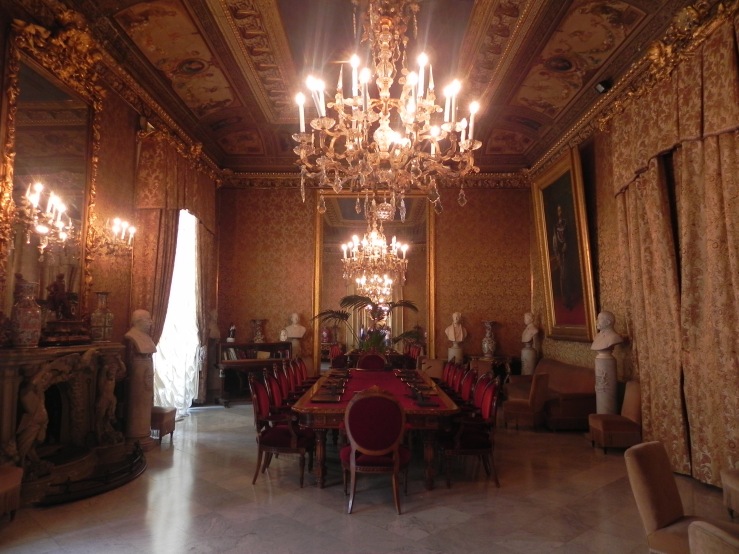 Was it something to do with Demis Roussos?

As I moved towards the ‘fridge I held, in my mind, a conversation with my cousin Nicola.

Why such a conversation? Well, Cousin Nicola would soon be coming to my home for Christmas dinner; she would be accompanied by her mother, my aunt. Both have a great sense of humour and both have lived long enough to know that Christmas dinner rarely goes off smoothly – rarely goes off without some major or minor disaster. And, in the imaginary conversation, cousin Nicola was asking me if anything had gone wrong with the preparations for the Christmas dinner. By way of reply I heard myself saying: ‘Well, there were no problems except I dropped the dish of tzaziki.’ Of course, I and everyone else knows that no one ever has tzaziki for Christmas dinner (except perhaps the late Demis Roussos) so I knew it was just an imaginary conversation. It struck me that there was something funny about telling cousin Nicola that I had dropped a dish of tzaziki.

As I moved nearer to the fridge I did, in fact, drop the dish of tzaziki. Splat went the tzaziki.

It’s not good to drop a dish of tzaziki especially on a just-washed-and-polished kitchen floor – as well as over the sleeves of one’s ‘best’ jersey.