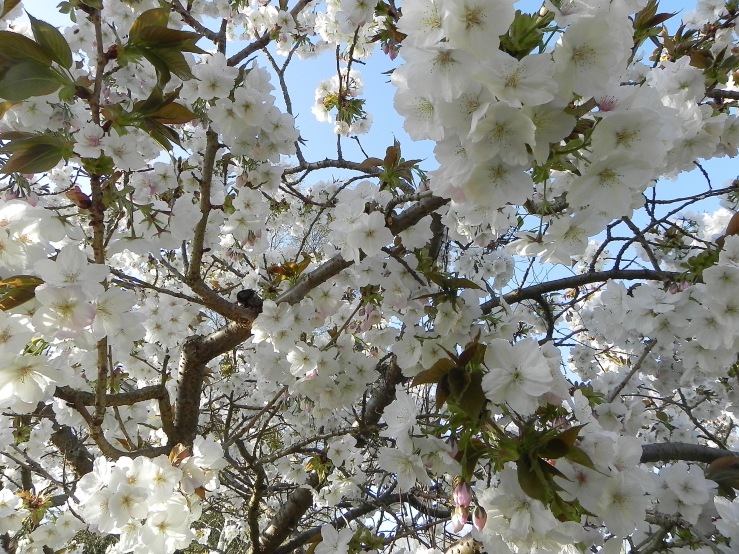 Overall the play  Crude Prospects was a triumph. Intellectually stimulating it was performed with outstanding zeal and panache by four actors who chose to animate the often labyrinthine text with great versatility and technical skill. The acting was always first class.

And what a strange, curious and interesting play: set somewhere in northern North America, Crude Prospects impressed as a manifestly contemporary and multi-layered work – with rapid and unexpected scene changes. It highlighted, among other things, our wider culture of the ‘narrative’ as well as the pure pleasure of evocative language-in-use.

Crude Prospects eschewed any straightforward storyline or plot: no one was entirely certain of anything. But, to Les Foules great credit, the audience was forewarned (through Vladimir Nabokov) that ‘literature is invention and fiction is fiction. To call a story a true story is an insult both to art and truth.’ So we knew that we never going to get anything simple or simplistic.

However, two themes definitely emerged as the play unfolded.

The first concerned a study of power – of types of powers – from the macro-level of tussling nation states, the struggle to exploit and harness the potential of natural resources, the threatening powers of geography and the icy physical environment, to conflicts of social values and further on, down, to the micro-politics of police-citizen encounters.

The second dealt with the edge of sanity to which we are all subject. For me this emerged as the most significant element in Crude Prospects: each actor had something to show us about going crazy. The arational crackled like sparks of electricity throughout the performance.

At the onset of the play Brett (Norma Butikofer) gave us a fascinating rendition of Neil Young’s ‘Vampire Blues’ and from then on brilliantly sustained her portrayal of an enigmatic, mystified and mystifying character.
Kathy (Nadege Adlam) amazed and delighted her audience with passion, vivacity, poetry and that elusive rare gift of pure ‘presence’.
Wheeler (Brian Tynan) – the ‘officer of the law’ – was absolutely riveting as he gave us an object lesson in the bizarre psychology of out-of-the-way police officers.
Joe (Lennard Sillevis) was terrific – a wonderfully versatile actor who has that great capacity, through voice and gesture, to manifest a very wide range of moods and emotions.

In addition, each actor mastered a complex and often difficult text – with verve, with sparkle and great aplomb: Very well done to them all.

In conclusion  it’s important to note that the play’s critical political edge was established at its outset through the song Vampire Blues. The opening verse tells us that:

It returned to that same song at its conclusion. The closing verse declares that:

Peter Wiedmann’s text was intelligent, intricate, ziggy-zaggy, pointed and humorous. The quality of dialogue was excellent. Nathalie Adlam, once again, excelled in her role as director.

The Les Foules team deserves the highest praise for its ability to stage such an exceptional piece of theatre. Cassandra Fumi’s professional production skills, Sarah Crocker’s splendid lighting and Malachi Orozco’s adept technical support were indispensable to the success of the venture.

The play was enhanced both through the provision of moving images featuring places in or close to the Arctic Circle and the exquisite plangent chords of Tom MacLean’s guitar playing. I would have liked to have heard more!