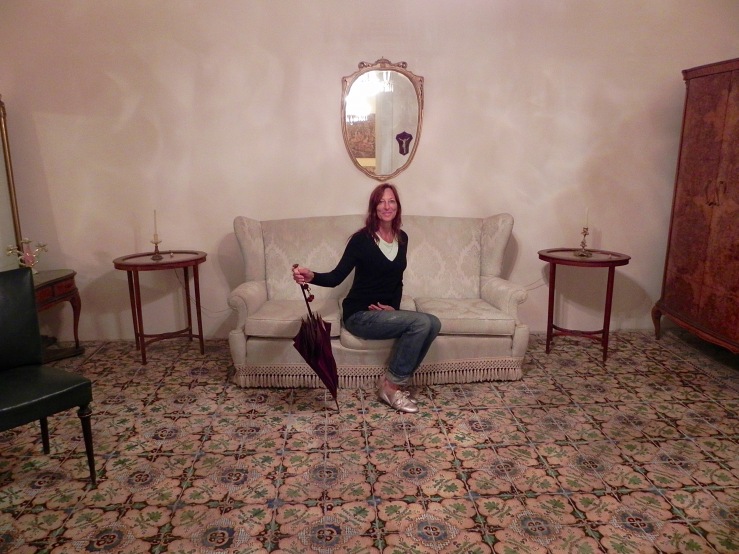 Therese is a remarkable novel about love and death. Written by Francois Mauriac and first published in 1927 it gives us a literary creation – a cast of mind and mode of conduct, a person ‘Therese’ – who enthrals us with her struggle for liberation, her cleverness, her acute perception and her evil; Therese decides to poison, bit by bit, drop after drop, her husband: the strange thing is that like Dostoyevsky’s Raskolnikov we find ourselves almost entirely on her side. We remain sympathetic to her, fascinated by her – and we wish her to escape from the grim limitations of her social circumstances.

In effect, Therese is rendered a prisoner of time and place; only far from the dead suffocating monotony of Les Landes in south western France (where she endured the first decades of her life) can the city of Paris offer her the chance of freedom. Only there – amongst the play of ideas and the chance to be different – can Therese breathe more freely.

Mauriac’s brilliant exposition can be read as a powerful proto-feminist text that surely must have influenced Simone de Beauvoir and her portrayal in 1949 of ‘The second sex’. Of Therese’s character Mauriac wrote:

‘She took form in my mind as an example of that power, granted to all human beings – no matter how much they may seem to be the slaves of hostile fate – of saying “No” – to the law which beats them down.’

Although Mauriac suggests we might see Therese as an inspiring figure he is quick to add that ‘She belongs to that class of human beings (and it is a huge family!) for whom night can end only when life itself ends.’

By way of warning his readers that writers (and social scientists) cannot capture the reality of persons he noted that compared with Therese’s ‘own terrible existence all inventions of the novelist’ would seem ‘thin and colourless.’

Nonetheless Mauriac’s portrayal of character is always riveting. Therese, for example, finds herself about to be reunited with her husband: all through a journey home ‘she had been busy, quite unconsciously, creating a Bernard who might be capable of understanding, of trying to understand’ her. But she only had to see him, even for a moment, to remember what he was really like’:

‘A man who had never once in his life put himself in another person’s shoes, to whom the effort to get outside himself, to see himself as others saw him, was inconceivable.‘