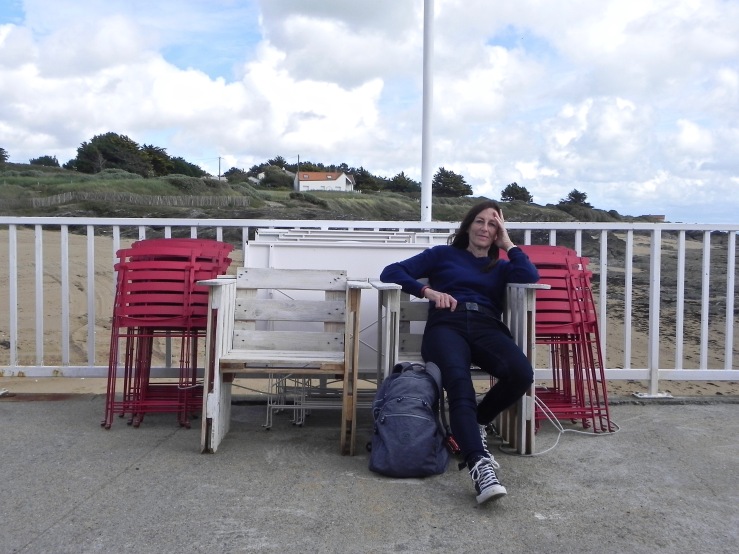 ‘Juliet knew that, to many people, she might seem to be odd and solitary – and so, in a way, she was. But she had also had the experience, for much of her life, of feeling surrounded by people who wanted to drain away her attention and her time and her soul. And she usually let them.

Be available, be friendly (especially if you are not popular) – that is what you learned in a small town …’

Perhaps, too, in the big towns; perhaps in the cities, perhaps, even in the deserts …

Well, Juliet first appears in Alice Munro’s powerful short story entitled ‘Chance’. It’s the kind of teaching story that would work in schools at least as well as a three-minute record – a record like ‘Don’t think twice, it’s alright’ or ‘San Diego serenade’ or ‘Comfortably numb’.

Alice Munro introduces her as follows:

‘Juliet was twenty one years old and already the possessor of a B.A. and an M.A. in Classics. She was working on her Ph.D thesis but had taken time out to teach Latin at a girls’ private school in Vancouver. She had no training as a teacher, but an unexpected vacancy at half-term had made the school willing to hire her. Probably no one else had answered the ad. …

She was a tall girl, fair-skinned and fine-boned, with light brown hair that even when sprayed did not retain a bouffant style. She had the look of an alert schoolgirl. Head held high, a neat rounded chin, wide thin-lipped mouth, snub nose, bright eyes, and a forehead that was often flushed with effort or appreciation.’

And now Alice Munro gets a little bit more serious, a little closer to the grain:

‘Her professors were delighted with her – they were grateful these days for anybody who took up ancient languages, and particularly for someone so gifted – but they were worried as well. The problem was that she was a girl. If she got married – which might happen, as she was not bad-looking for a scholarship girl, she was not bad looking at all – she would waste all her hard work and theirs, and if she did not get married she would probably become bleak and isolated, losing out on promotions to men (who needed them more, as they had to support families).

Then she turns the existential knife even further:

‘And she would not be able to defend the oddity of her choice of Classics, to accept what people would see as its irrelevance, or dreariness, to slough that off the way a man could. Odd choices were simply easier for men, most of whom would find women glad to marry them, Not so the other way round.’

I imagine that she is correct: ‘Odd choices’ are probably easier for men. But, odd as it may seem, I think it’s still a good idea to read at least some of the classics …

My reference to the idea of learning from a ‘three-minute record’ is a direct quote from Bruce Springsteen’s song, ‘Bobby Jean’.

Alice Munro published her collection of short stories ‘Runaway‘ in 2004