Quiberon – a place by the sea 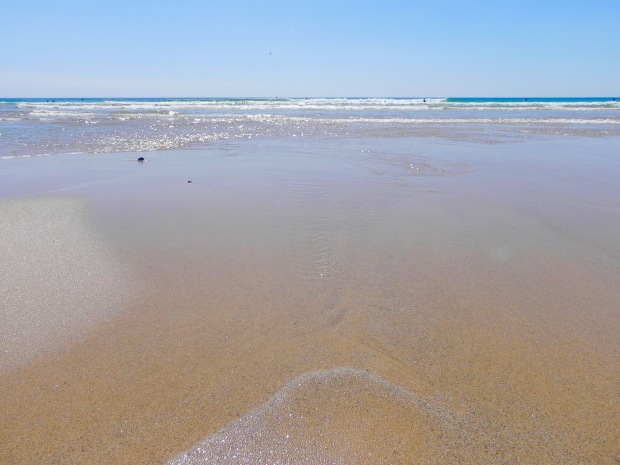 He was asked, ‘Which do you prefer, the Ile de Re or Quiberon?‘ Unhesitatingly he replied: ‘Quiberon.’ In many ways I was not surprised. Whilst the Ile de Re has become one of France’s tourist-laden ‘hot spots’, Quiberon is less trendy, more reserved – and has successfully preserved a kind of environmental integrity.

Quiberon is a slightly unusual place because of its geography. It lies on a small peninsula that juts out into the Atlantic ocean, that part of the ocean which runs up against the southern coasts of Brittany in France. It has an interesting history (it even once played host to a battle between the English and the French) but now finds itself a place designed primarily for tourism. A majority of those tourists are french.

In certain respects Quiberon, in late spring and summer is idyllic. Unusually, nowadays, a majority of the houses that stretch out from the main town itself are charming, individual and really attractive. The commune has resisted the dreadful ordinariness of the modern ‘lotissement’ (the housing estate) that confers such a deadening banality on so many developments in France (and England). The houses in Quiberon have dark blue shutters and lots of exposed granite walls – along with roof tiles that are solid and reassuringly natural. The gardens enjoy roses and hollyhocks, the impressive agapanthus, hydrangeas and all sorts of kitchen-bound aromatic herbs.

The peninsula of Quiberon has two sides: a protected eastern side where all manner of water sports and marine activities are practised and a ‘cote sauvage’ – a wilder rocky coastline – where the Atlantic rollers break, people (understandably) are advised not to swim – some do – some, sadly, drown – and surfers perfect their elegant skills. Painters of seascapes find all they will ever need to portray as they look out from the shores or cliffs of Quiberon. It’s a healthy part of the world: You walk, you swim, you sail or canoe, you ride bicycles – and you get a sense of perspective…

It’s the kind of place where, on a moonlit night under the bright stars or through the coming to an awareness of the lovely stones bathed in a crystal-clear water, you think that Kant was right to claim that the beauty of nature is unsurpassed.

But one thing struck me about Quiberon that raises worrying questions about the presenting nature of French (and English) society. It is this: In the months of June and July – a time of year when Quiberon is singularly beautiful (the flowers are blooming, the days are long, the skies are gorgeous) – a huge majority of the visitors are retired people. They amble around and sometimes it’s difficult to avoid the feeling that they really do not have enough to do. It’s as if they are treading water – waiting for something to happen, looking – and vaguely hoping – but hoping for what?

I think it strange that, in our forms of society, we’ve succeeded, in producing a kind of economically inactive wodge of so many retired people – whom social theorists like Slavoj Zizek might even deem ‘useless’. They are not necessarily useless; they may, back home, help with charity work or with looking after their grandchildren or supporting the arts – and they may help our societies by communicating worthwhile norms of conduct. But for me, there seems an enduring unfairness to the whole thing. I can’t help feeling that there is a sort of exploitation going on – that the retired ‘haves’ are living off the backs of countless ‘have-nots’. And I imagine that lots of these older retired people would have the skills and experience that could be put to far better effect than merely strolling around, distracting themselves, waiting for the next meal or next weather forecast. 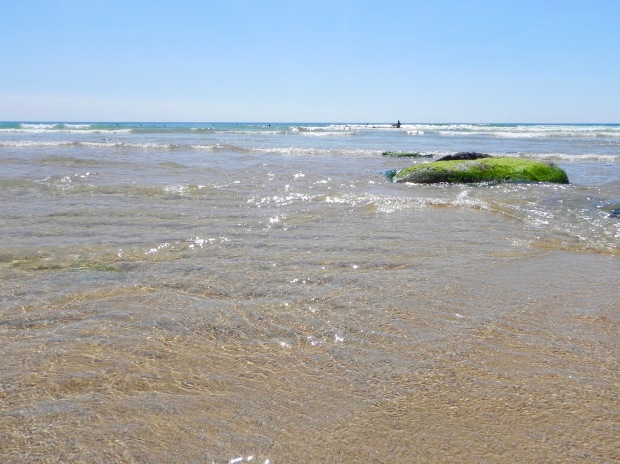