Frankie: Hi – Hi Petra …
Petra: Listen up, listen up: What do you call a mythical figure with a big comb-over hair-do who wants to rule the universe?
Frankie: I don’t know: What do you call a mythical figure with a hair-do who wants to rule the universe?
Petra: Trumplestiltskin.
Frankie. Dreadful. Actually that’s not too bad.
Petra: I’ve got another: What do you call a muscular Brexit?
Frankie: I don’t know …
Petra: Flexit. Blimey. Don’t you think that Mrs May is post-modern Thatcher. Da Doo Ron Ron. The Ronettes had great hair-dos …
Francesca: Frankie’s got a question for you.
Frankie: So you’ve got just three things to take on your desert island: just three: a book, a song – a piece of music – and a film. What do you take?
Petra: Serious or silly? The Beano or Proust?
Frankie: Serious – things you actually care about …
Petra: OK, so that rules out Proust but not the Dandy … off the top of my head, Adichie’s ‘Half of a yellow sun’, music? – well Le Tigre and ‘Hot topic’ – can I have something by Patti Smith and the film – I’m going to have to think about that …
Actually, speaking of Adichie I also really and truly like her Americanah. The bits on how to write a good blog were brilliant. My favourite character in ‘Half of …’ was her Kainene. Now that is someone I really do admire. Let’s hope she’s still alive. Right: What’s new?
Frankie: It was art and art only. The question was: What’s the backdrop to the painting. What’s going on – and into the work of art? And so we thought of you ‘cos you announced that you ‘know what is wrong with all things UK but you don’t know how to put it right.’ But you can stuff the question …
Petra: I said that? I don’t remember saying that. Still, the Brexit thing does focus the mind. OK, here goes: There’s this ‘best in the world’ thing that is forever being trotted out. I only got to see that when someone from Portugal actually said that the Brits think they’re ‘the best in the world’ and then I picked up this message over and over again. A kind of uber-feeling – which is good for confidence but bad for harmonies. And this raises my question of the day: So, are you ready for the question of the day? If Freud stood on Nietzsche’s shoulders – was Nietzsche right?
Francesca: Dangerous stuff.
Petra: Time for a joke: What do you call a president who sits on a wall?
Frankie and Francesca in unison: We don’t know … what do you call a president who sits on a wall?
Petra: Trumpty Dumpty.
Frankie: Very good. Very good indeed. Who’s a clever girl? Humpty Dumpty got to make words mean what he wanted them to mean and didn’t Donald say that what he said wasn’t what the word actually meant and that ‘would’ in his case actually meant ‘wouldn’t’?
Petra: Something like that. So that’s another thing swirling about in the ether. What does anything mean? You’ve got to leave things open.

(There is a long pause and then)

Petra: Are you ready for the demonstration?
Francesca: Yes.
Frankie: Sure.
Petra: Francesca – can you do some of your placards?
Francesca: Yep – in a kind of Baroque-less Baroque.
Petra: I like the rock bit… and there maybe a few rocks a’flying …

To be continued – so meanwhile here’s another photo … 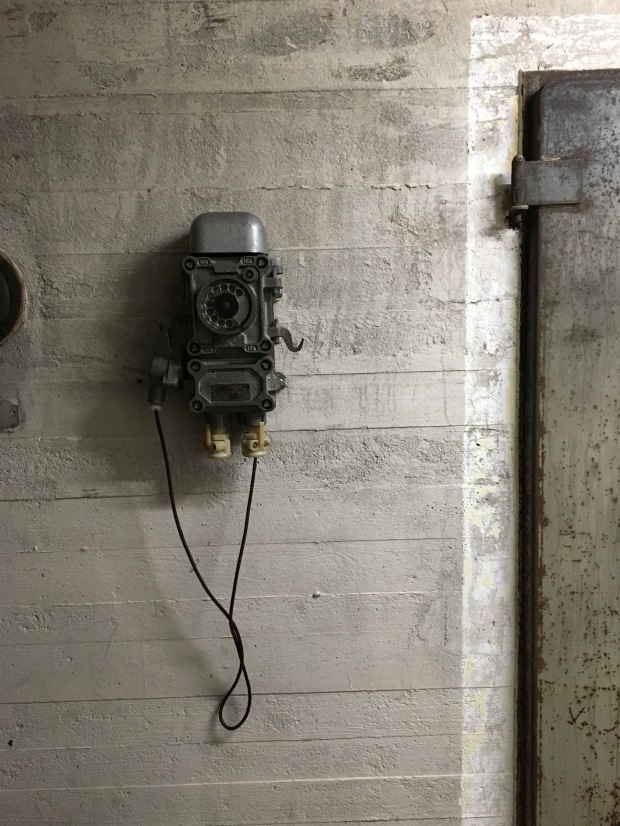