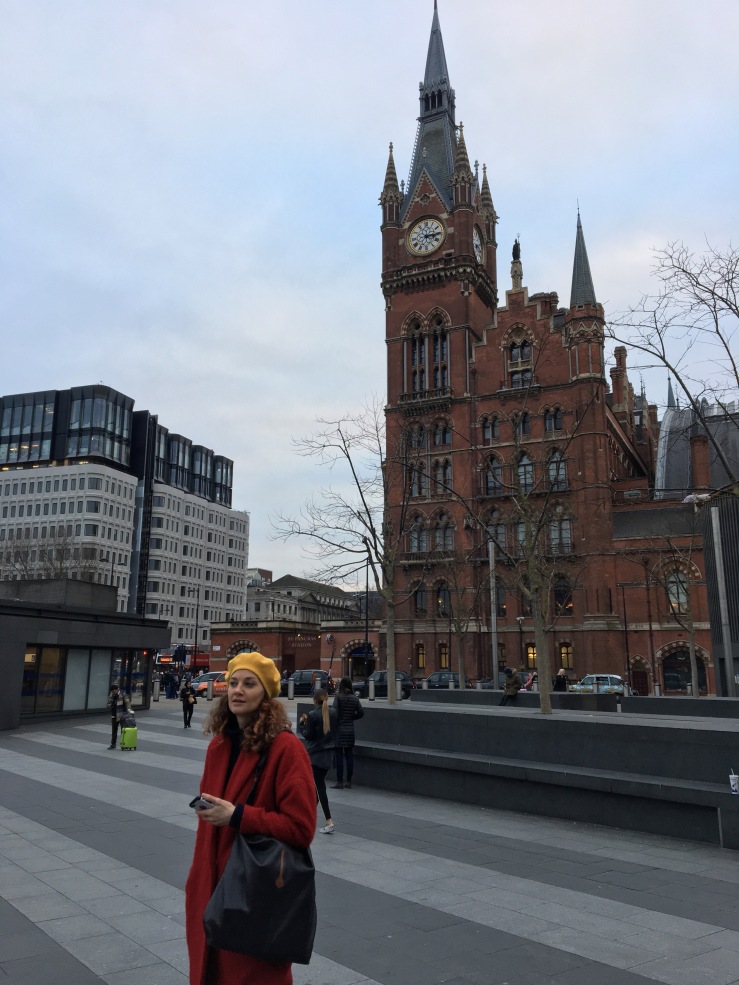 ‘Words speak us more than we speak them.’

This wonderful line was recently spoken on television by John Malkovich. He was playing the role of the famous detective Hercule Poirot. I think the line can mean two things:  First, we ‘give ourselves away’ through the words we speak; they serve as identifiers of who we are – our status, quirks, habits of thought and so on; they are, in a sense, markers (and the skilled detective can use this information to good effect). Second, the words that are ‘out there’ in the world tell us more about who, in general, we are than we can ever manage, on our own, to say.

In a different context – in this case an interview – John Malkovich was asked, among other things: ‘Which book changed your life?’ – to which he replied:

‘So many, but certainly ‘The Sound And The Fury‘ by William Faulkner. “No battle is ever won, he, William Faulkner, said. They are not even fought. The field only reveals to man his own folly and despair, and victory is an illusion of philosophers and fools.”’

(And the photograph  above? It was taken in London close to St. Pancras station)