An MA in Fine Art: There’s something about difference 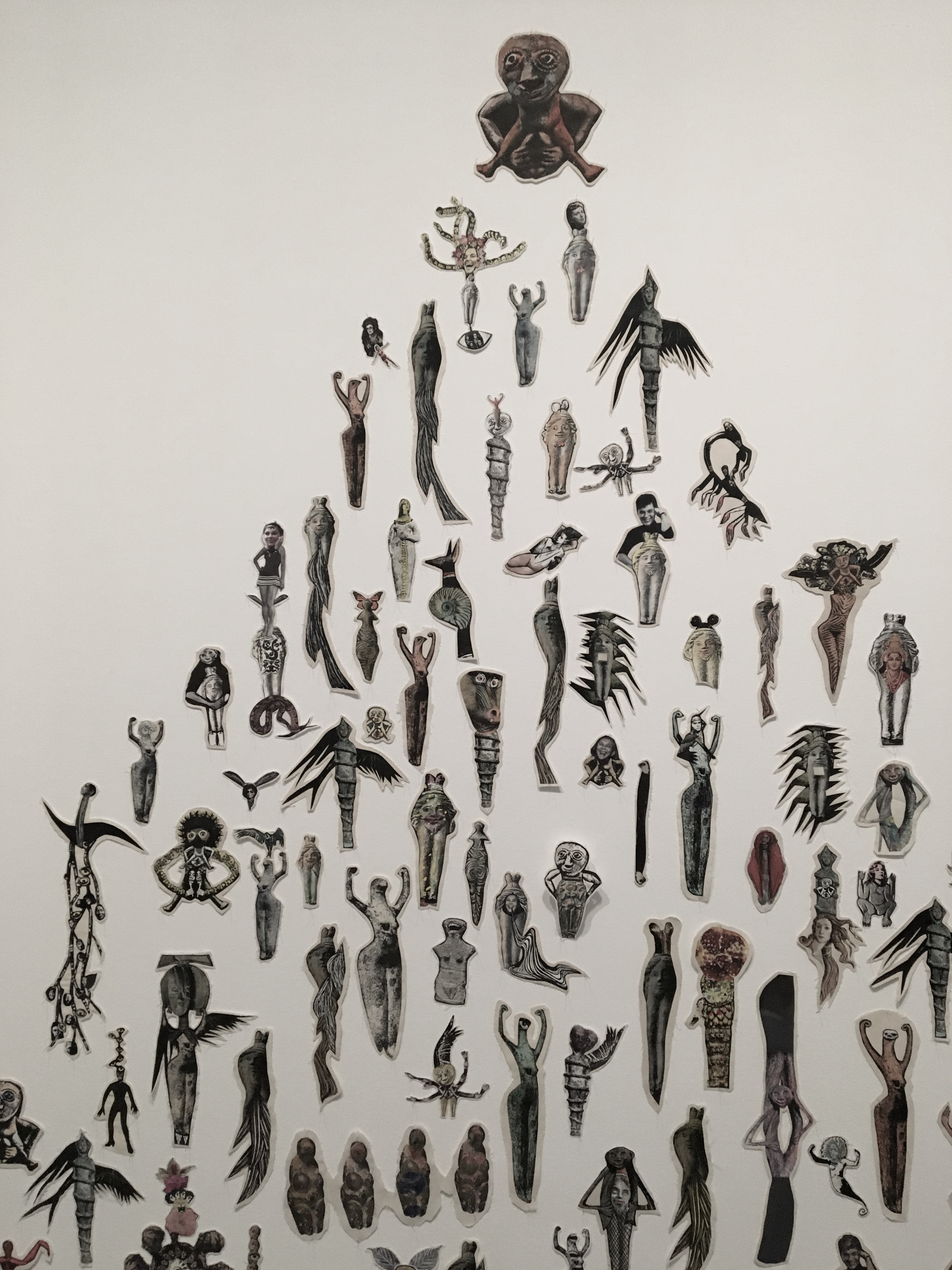 Sometimes I find the only way to get over something is to write about it or at least find some way of expressing it. The ‘something’ in this case was a group exercise that took place on a Tuesday afternoon in late October. The sun was shining brightly outside. That had made me feel optimistic about what was in store. We were convened to begin an exercise in establishing how four of us, as a small group of MA students, were going to communicate the essence of the theory of ‘deconstruction’ to our fellow larger group of MA students. Each of the separate smaller groups had been given a theoretical perspective (such as Psychoanalysis, Marxism, structuralism and so on) upon which to focus their attention. The idea was that we would then, when we all came together, be familiarised with a luxurious collection of perspectives through which to view art and works of art. I was looking forward to the process.

One week in advance of the exercise our small group had been given to read a paper on ‘Deconstructive criticism’. The paper was relatively clear and outlined (more or less) what ‘Deconstruction’ was and how to ‘deconstruct’ a piece of literary text. The paper succeeded in showing that Deconstruction was not what ill-informed people think it is: it does not mean breaking a text down into its component parts as if conducting a kind of anatomical study. Part of the goal of Deconstruction is to show that there can never be a once-and-for-all settled meaning of a text. Any text is nested in network of associations and linked meanings in an endless ‘chain of signifiers’. Another central aspect and aim is to reveal the hidden play of ideology in any textual material. This applies to any work of art because works of art are really a type of ‘text’.

From: Uncategorized
← An MA in Fine Art: It’s certainly not easy
Open Cut – Twilight of the idols →
No comments yet