The New Materialism and Leonard Cohen 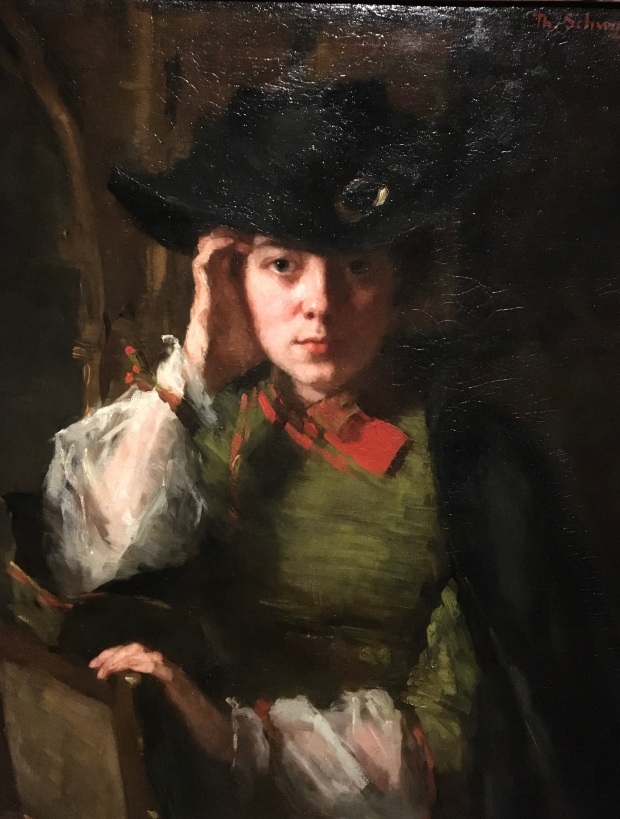 Amongst his writings, the delightful Michel Foucault identified the hugely expanding market in ‘theory’. Theory, he realised, had become commodified and something traded for some sort of gain. What type of gain? Pierre Bourdieu would quickly reply: For cultural and social capital – and for economic capital too. The proliferation of theory offers us an embarras de choix – an esoteric chatter – a slightly dizzying labyrinth of concept piled on concept – a zone of pure concepts. The purveyors of theory accrue varieties of capital – as well as esteem, importance and a certain ‘authority’. Some even go on to enjoy the benefits of flunky culture and bask in the gaze of their admiring acolytes. (There’s plenty of that, as Gompertz notes, on show in the exclusive locales or the differing fields of the cultural world.)

One of the recent newcomers to the trade in theory is the so-called ‘new materialism’ and its related ‘posthumanism.’ These apparently new departures in theory hoover up an eclectic range of intellectual writings and propose a kind of synthesis of everything that we have learned in relation to social and natural science, technologies and more. They even claim a new conceptualisation of ontology (or ontologies) and a related epistemology. (Goodness!) I find all this very odd. It seems to me that the new materialism isn’t particularly new at all. I think it is perfectly possible to trace the first glimmerings of any such newness to the Pre-Socratic philosophers and more recently to Schopenhauer. I think the ‘new’ materialism is nuanced by Marx and it is almost impossible to read Nietzsche without finding a viscerality in his work – a viscerality that reflects his mind, body, animality, environing culture and technology. It is not possible to ignore the responsiveness of our body/mind complex to the biology, physics, chemistry and metaphysics of our world. And, surely one of the criticisms of deconstructionism is that it simply leaves out something that we all know is ‘there’ – that is, it ignores or overlooks our pre-articulate (pre-linguistic) stream of psycho-emotional being. A serious historian such as Daniel Wickberg (2007) would incline his reader to think more in terms of the development of ‘sensibility’ as a framework for contemporary cultural theorising rather than appealing to a ‘new’ materialism.

But nonetheless, what now matters in our cultural world is the marketing and branding of the ‘new’: it all has to be ‘exciting’ and ‘amazing’; journals proliferate, conferences and symposia shine brightly a’go go – and the internet splurges out everything in a great psychedelic melange – a bean feast of ‘sounding off.’ So, inevitably, amongst all this, we find ourselves served up with a deception: It isn’t really a new materialism at all. It’s an elaboration of ways of thinking and of experiential realities that have been going on for a very long time. Sontag said that many things exist without being named. She’s right – but surely we should be very careful with how we choose to deploy this actual ‘naming.’

Decades ago the philosopher Neil Richards once told me that there is far too much noise in the world. “What is the point of all this stuff?” he asked. He advised me not to add any more to the deluge of words by publishing anything, anything at all. (Every once in a while I did publish something – and even then some it was censored!) My family also underlined the fact that I should not take a view on anything until I had first read the Greeks. I agree. So, the rather worrying thing is that by writing – by taking a point of view and disseminating this post (and all the other posts) – I am just adding to the noise.

But, what is one to do? It’s really difficult to remain silent!

From: Uncategorized
← Making Black Rose heaven: after the prelude
I never promised you a rose garden →
No comments yet