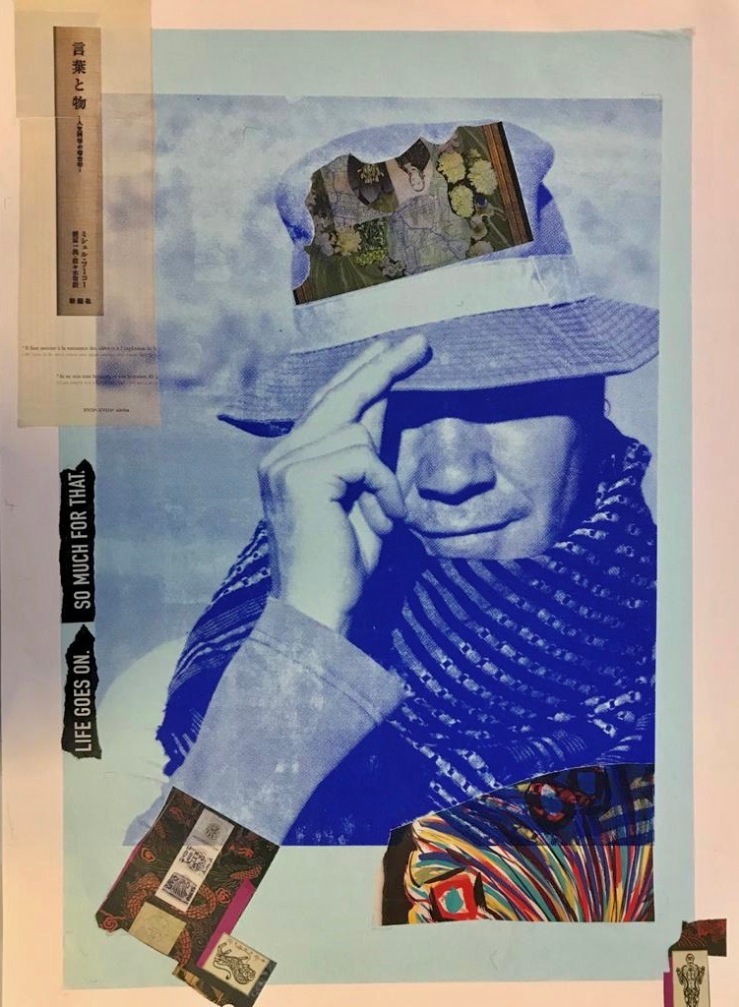 I learned most of my ideas about human psychology from literature; when I was 19 years old I realised that I was far too ignorant and far too poorly educated. I could see quite clearly that if I wanted to participate fully in the best kinds of discussion I needed to learn from the world’s great literature. So, I read and read. I read terrific novels for at least two years – and I have continued reading them. (But, once my professional work began in earnest, I had to study, carefully, the subjects of which I would have to give lectures and lecture courses; in consequence, the reading of great literature has had to take second place.) Sigmund Freud has continuously supplemented my knowledge – and engaging with his discourse on subjects like ‘narcissism’ and the ‘psychopathology of everyday life’ has been great fun.

From Dostoyevsky I learned about ways of describing the ‘inner life’; I loved the way he would identify streams of thought – thoughts that take on a life of their own; From Tolstoy I learned how to think about varieties of personality, temperament and disposition; and, from a far more recent source, I learned about a character with whom I could identify: in this case the character was a writer who would experience moments of ‘dreaminess;’ An escapist dreaminess would overtake him. It overtakes me too; in fact, if the exigencies of life are so configured that I cannot drift off into phantasy and the pleasures of pure imagination, I begin to feel a sense of frustration.

I think that one of the reasons I like certain songs so much is that a lyric – a fragment from the words of a song – is sufficient for me to have pure imaginative pleasure. For example, REM’s song ‘Losing my religion’ has the line ‘just a dream, just a dream’ and it yields a perfect moment for me. Emmylou Harris’ ‘Michelangelo‘ has the same effect. And Bob Dylan’s ‘She belongs to me’ has the line, ‘She wears an Egyptian ring that sparkles before she speaks.’ I love that line.

This ‘dreaminess’ of mine is really the background to my most recent art work, ‘Last night, a dream …’ This work is scheduled to be shown in late March at UCA.

I decided to meld time past and time present into a series of screen prints. There are prints of me based on a photo of myself in the desert. The photo was taken in Wadi Rum, Jordan; I was dressed as ‘the Englishman’ – who has borrowed his ideas from a rather conventional visual tradition of the individual-as-romantic outsider. In Wadi Rum I was allowed to have moments of dreaminess – from midday sun to twilight and then to dawn. And whilst I was there (and since) I listened again to Bob Dylan – and the song which features his girl with the Egyptian ring. Then, in October 2019 I had the unexpected moment of meeting Celia – and experiencing her sheer charm … and feeling a new kind of dawn. There are screen-prints of her too. I think she wears an Egyptian ring …

Is the work about a recurring dream? Is is about the way the material and the metaphysical combine? Is it about the fragmentary life of my imagination? Is it a disguised response to Freud’s ‘The interpretation of dreams’? It certainly seems to be a kind of ‘magical realism.’ It also harmonies with the idea of an ‘unsettled focus’: I’m not sure what whomsoever may see the work is expected to focus upon. But that’s part of the intention. Overall the forthcoming  MA show is entitled, ‘Unsettling focus‘.

And I have enjoyed wondering how I can bring to life a strange elusive dialogue between myself and this beautiful woman who comes to me, both in imagination (my dreaminess) and in my actual dreams …