Part 1. Mixed Media: No. 1 in a series of works entitled ‘After Nietzsche’

Mixed Media: No. 2 in the series of works ‘After Nietzsche’ 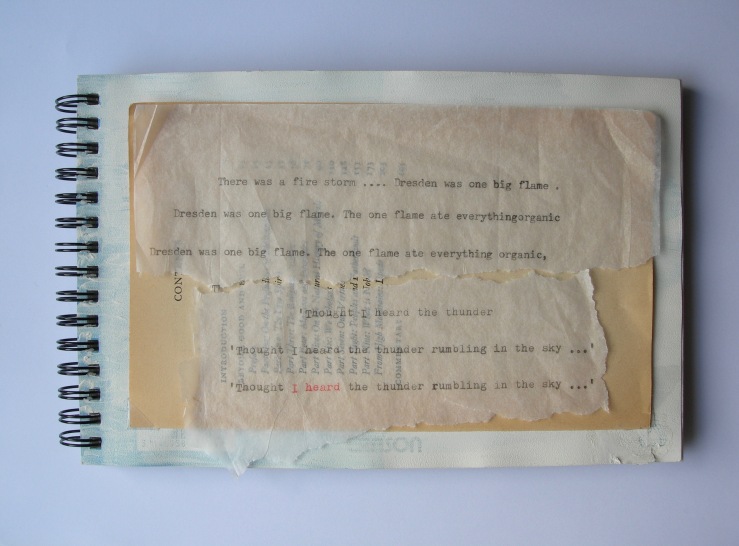 Mixed Media: No 3 in the series of works (After Nietzsche)

Mixed media: No 4 in the series of works (after Nietzsche)

Part 2. Photography  – the Roads to Freedom 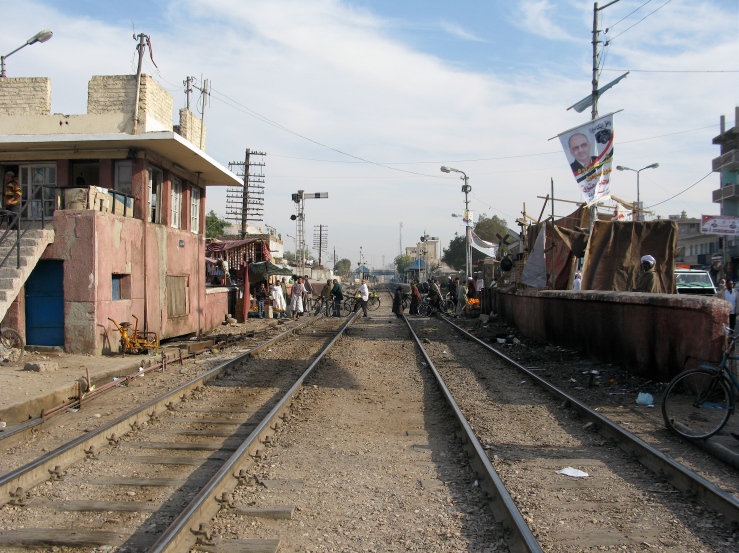 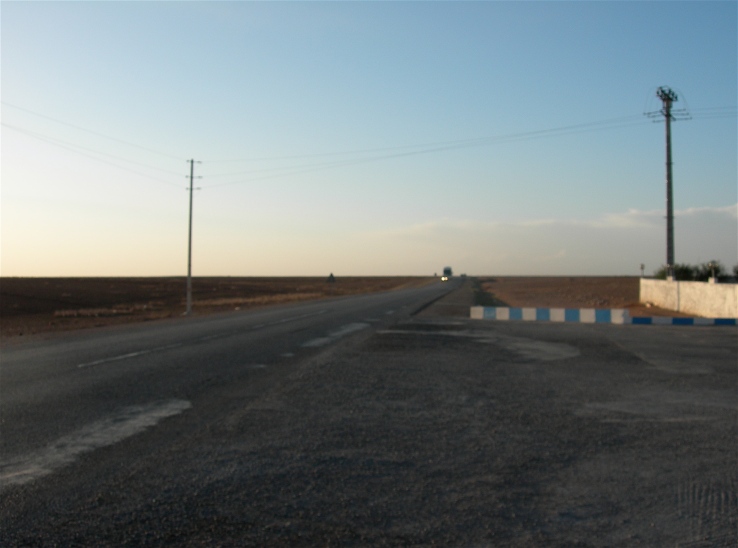 In 1969 King Crimson released their album ‘In the court of the Crimson King’. I bought it. But then it went missing. I regret this because it was a very good example of the newly emerging ‘concept’ album that progressive rock bands such as Pink Floyd were to realise so brilliantly.

To this day there remains a theme of seriousness, analysis and criticism in the field of contemporary music but, back then, this strand may have been even more pronounced. King Crimson’s work was musically remarkable and their lyrics expressed some fundamental ideas.

‘Knowledge is a deadly friend
If no one sets the rules.
The fate of all mankind I see
Is in the hands of fools.’

It’s the sort simple observation that helps us to think about the arts of rulership and our vulnerability to the irrationalities lurking in the psychologies of the powerful. It’s a catalyst for serious inquiry.

The song concludes with the lines:

Footnote: I like to use paint to explore this kind of idea.

Part 3b. Autobiographical writings (an example from the series ‘Dead Flowers’)

She’d laid the little posy of dead flowers on some stone steps that led up to the garden lawn; nearby, the dying forget-me-nots; beyond, the fallen petals of the bright orange poppies.

The dead flowers reminded me of something. They lay on the stone steps – serious, leaden and so very earnest – pointing north; the stems broken; red colour drained – all leached away; the leaves buckled and twisted.

Yes, they reminded me of something …

The dead flowers reminded me of bodies laid out, of dead bodies: the long stems for the parents, the short for the children and the tiny for the little babies.

Last night they had shown the freshly dead of the latest massacre somewhere in the near east. And that reminded me, too, of other massacres; Srebrenica came to mind.

They reminded me of the little mouse that a neighbour’s cat had left to die on the garden lawn. I had found the mouse, its head stained blood-red from two wounds bitten into its skull. The mouse was still breathing but I saw its eyes staring – black and gleaming; sightless beads. Then the mouse had made one huge effort to move – perhaps to run – but its back was broken. I had to kill it immediately.

They make me wonder if I will be quickly forgotten.

A Project: Zones of Transition and the world moves on … (Mixed Media)