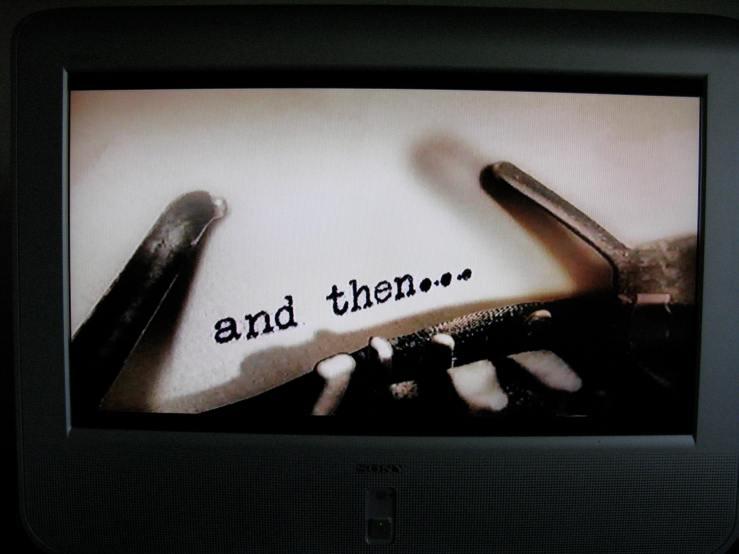 Anita Brookner was born in Herne Hill, south London. Her parents were Polish Jews and although she was schooled in England and subsequently enjoyed a brilliant academic and literary career she reported that she ‘never felt English’.

‘I’ve never felt at home here. People always say I’m so serious and depressing, but it seems the English are never serious – they are flippant, complacent, ineffable – but never serious – and this is maddening.’

She has a point.

Sometimes it might be better if the English were less complacent and disseminated less an air of their own assumed ‘superiority.’

But the upside of Brookner’s observation concerns  the ability of the English to see the funny or absurd side of most things; a current of humour – and therefore of ‘perspective’ and optimism – runs through the national psyche. Overall a culture that is well-equipped to have a good laugh (about this, that, and the other) and to laugh at itself is deeply reassuring. It helps people to live a good life.