Nostalgia – with Paul Simon and Frank 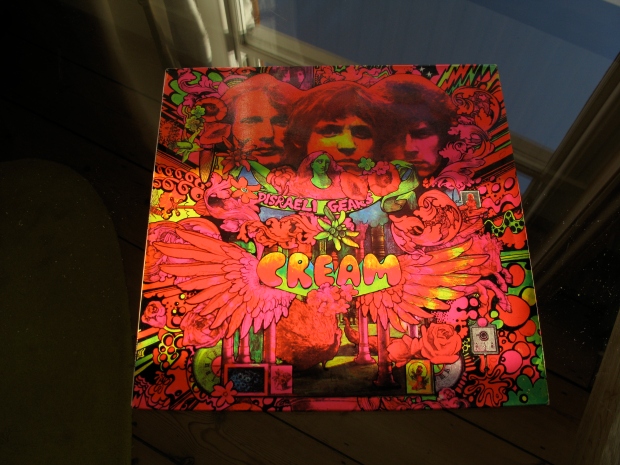 ‘I mean, why have a civilization anymore if we no longer are interested in being civilized?’

He went on and told us about his neighbours – just to reinforce the point:

‘I hate my neighbours. The constant cacophony of stupidity that pours from their apartment is absolutely soul-crushing. It doesn’t matter how politely I ask them to practice some common courtesy – they’re incapable of comprehending that their actions affect other people. They have a complete lack of consideration for anyone else, and an overly developed sense of entitlement. They have no decency, no concern, no shame. They do not care …’

Implicit – and lurking – in Frank’s remarks is surely a feeling of nostalgia. Frank reckons that things weren’t always this bad. And it’s not just Frank who has this feeling; I have it too.

That sense of nostalgia was reinforced when I watched the BBC programme ‘Later with Jools’; it featured among other things a short interview between Jools Holland and one of his guests, the famous singer and songwriter Paul Simon. Some of Paul Simon’s most beautiful songs such as ‘Homeward Bound’ had been written whilst he was touring and performing in Britain during the early 1960s.

(He qualified his assertion by emphasising that he was 22 in 1964 and that in general life looks better from the point of view of a 22 year old compared with a far older Paul Simon.)

But maybe life was better back then …

And let’s return to Frank: People used to care more about the small things in life – the things that hold a civilisation together. People paid attention to certain of the great virtues.

So, Yes: Why bother, as Frank said, to have a civilisation if some of the most basic social values are ignored?

Why have a civilisation if people are no longer interested in being civilised.

Footnote: Who is Frank? Well, he has the leading role in the brilliant and darkly  acerbic film: ‘God Bless America’. And the photograph? It’s the cover of Cream’s ‘Disraeli gears’.

From: Uncategorized
← Ian Woodard – artist of the image-world
Police women and the ‘best breasts’ question →
No comments yet